Keelan is a passionate outdoors-man whose creative nature has lead to the creation of the first Multi-sport Adventure race to be held on the East Coast’s famous Mt Hikurangi.

His background in adventure tourism and personnel management has helped him to organize the Maunga to Moana Adventure to military precision for the last 3 years. His ability to rally the volunteers and troops around the east coast region is a key component to the success of the M2M.

​He prides himself on timeliness, reliability and task completion which comes hand in hand with his high expectations he places on himself and the rest of his team.  Things can only get bigger and better for future events. 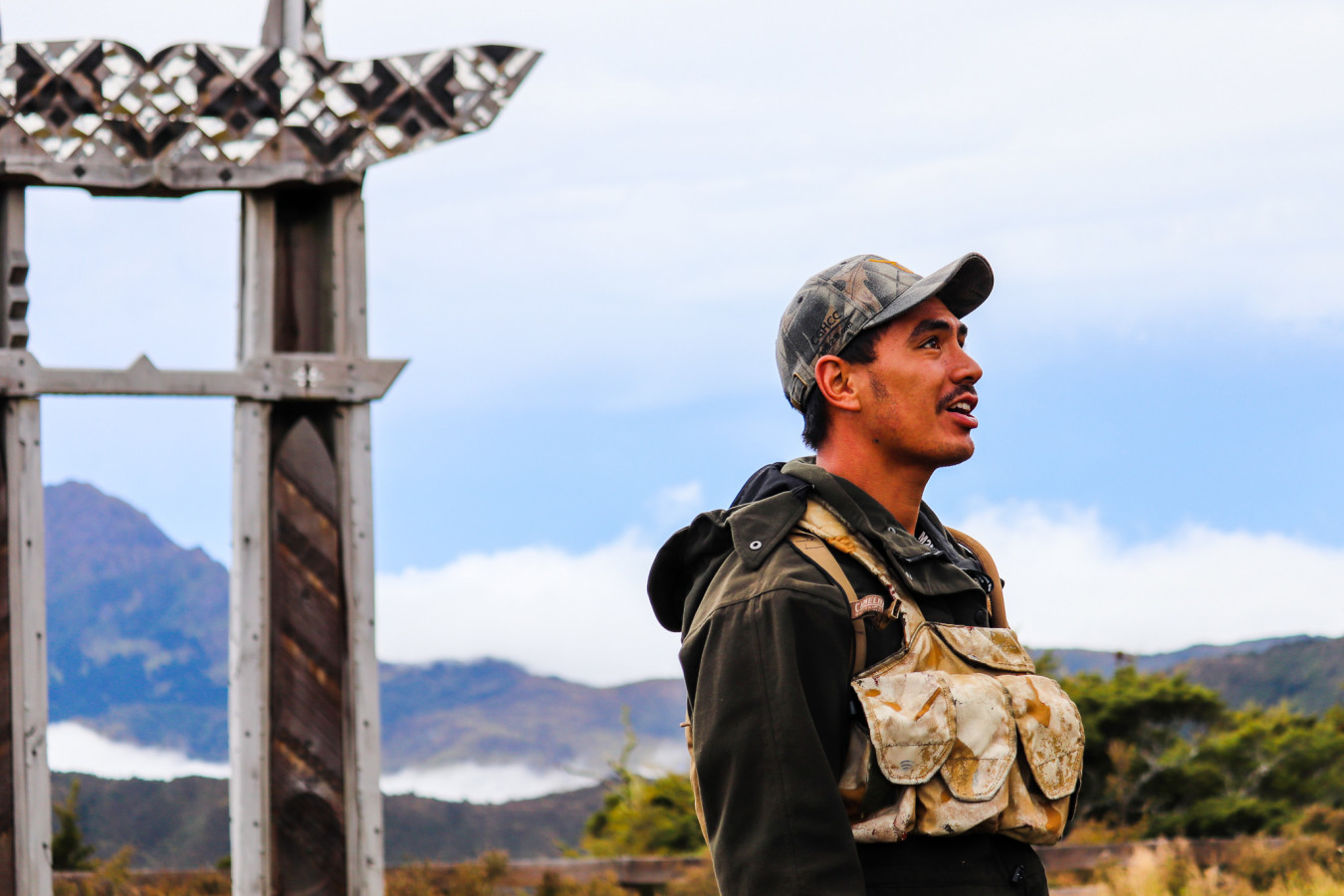 Event team behind the scenes

​Due to a rise in profile of the Maunga to Moana Adventure and the amount of logistics required to pull off such a unique event, we had to pull in some big guns in Te Tairāwhiti to continue our event at a high standard.

We have kept it in the whanau and we are a true community lead kaupapa helping whanau reconnect with the coast.

Massive shout out to our team who are constantly working behind the scenes to ‘GET IT DONE!’

For individuals or teams, Maunga to Moana is the adventure race of a lifetime.

Check out our most commonly asked questions below. Please get in touch if your question is not included.

If you have any questions or require any assistance then we are here to help!

By using Maunga to Moana, you accept our use of cookies.
OK